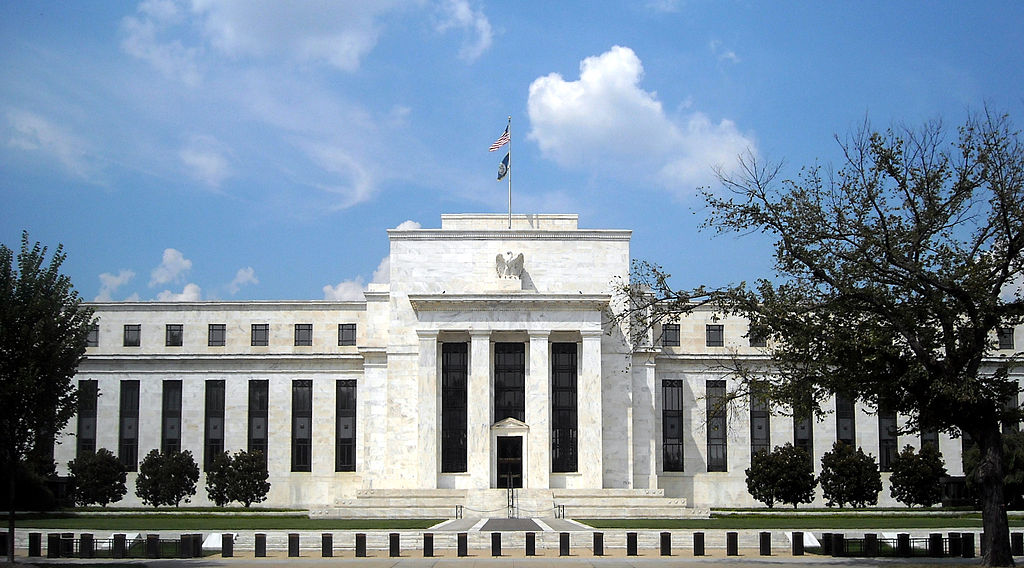 Monetary policy is simply the actions of a country’s central bank to control the supply of money.  In the United States, the Federal Reserve is responsible for our nation’s monetary policy.

For much of history, the two main tools of monetary policy were to increase the amount of coins and paper currency.  Today, the Federal Reserve has a few more tools available like adjusting interest rates, determining the amount of reserves a bank is required to maintain, and adjusting the monetary base.

When the supply of money is increased, it is called expansionary monetary policy and is meant to stimulate economic growth.  This is accomplished mainly by decreasing interest rates, which makes money cheaper to borrow and by reducing the amount of money a bank needs to hold in reserve, which frees up more money to be loaned.  And the Federal Reserve can buy government bonds on the open market to increase the monetary base.

In theory, businesses will then take advantage of low interest rate loans and the availability of loans to expand, which mean more jobs and economic growth.  But having too much money available can lead to inflation and when banks do not make enough money from loans, they start seeking bigger returns with riskier loans and investments, which leads to excessive risk taking by banks.

When the supply of money is decreased, it is called contractionary monetary policy and is meant to slow economic growth.   This is accomplished mainly by increasing interest rates and bank reserve requirements.  And the Federal Reserve can sell the government bonds they own on the open market to decrease the monetary base.

In theory, when loans cost more and are harder to find, businesses borrow less and find ways to stretch out their capital like cutting costs and improving efficiency.  This usually results in letting go of employees and making fewer capital expenditures and spending, which slows down the economy. However, not enough money available can lead to deflation and risk avoidance by banks.

While monetary policy works in tandem with fiscal policy, they are not equal partners.  Fiscal policy leads because the President and Congress, who are elected by citizens, formulate it.  Monetary policy is made by an independent central bank, and its policies should supplement and not be ahead of the will of the people.