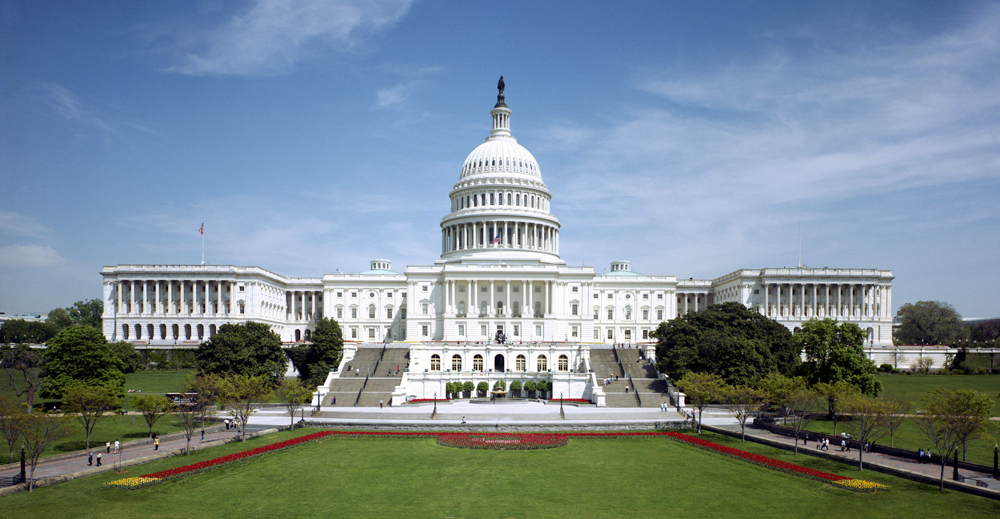 Fiscal policy simply is using the federal government’s ability to tax and spend to influence the economy.

Government generates revenue for itself by taxing its citizens and corporations, generating seigniorage from making coins, borrowing, using its reserves (we have none BTW), and selling its assets.  And government spends the revenue on paying off the debt and interest from borrowing money, on spending mandated by law like Social Security, Medicare, and Medicaid, and on discretionary spending like for government itself, social programs, and defense.

All the federal deficits and surpluses accumulated are called the federal debt.  Congress (who passes the law) and the Presidents (who signs the law) determine the federal debt ceiling, which is how high the debt goes before the government prohibits itself from borrowing more money.

In 2012, the federal government took in $2.5 trillion and spent $3.5 trillion, and had to borrow $1 trillion to fund the difference.  The federal debt ceiling was $16.4 trillion, which our total accumulated deficits reached the debt ceiling in May 2013.  Without the authority to borrow more money, the Treasury department is using extraordinary cash management to stretch out cash, postponing the day of reckoning until late summer or early fall.