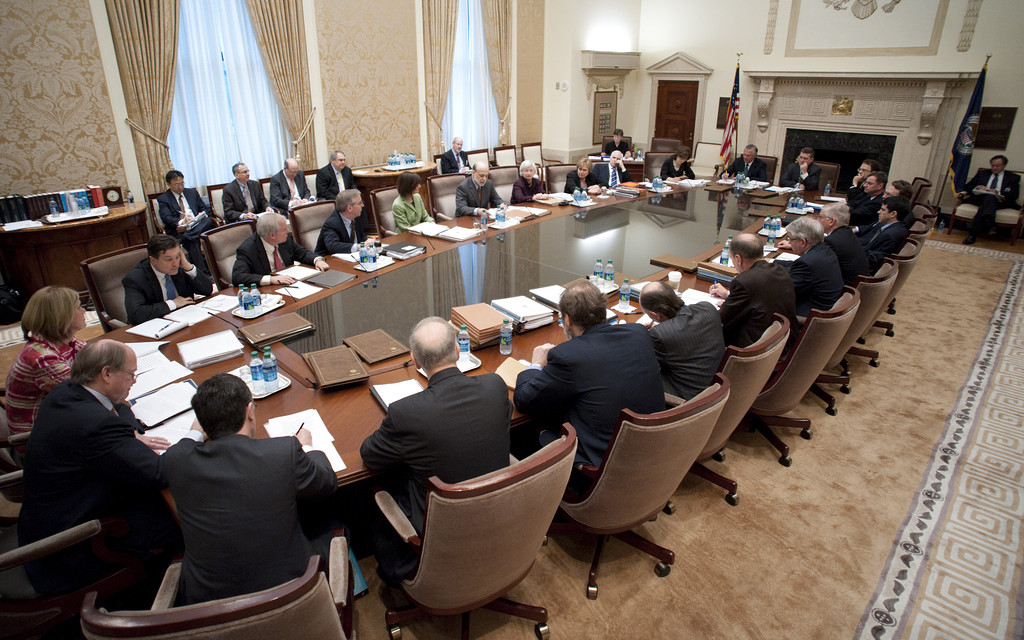 There has been much prognostication on when the Federal Reserve will begin to curtail its expansionary monetary policy and its quantitative easing programs. Wall Street and mainstream media analyzes every word uttered by Chairman Bernanke for meaning and guidance. They have much to contribute but they are missing a bigger picture.

Full employment in the U.S. is between 94%-95%, which means unemployment should be between 5%-6%.  Economic growth needs to be at 3% to create enough jobs to have net job growth and 4%-5% to be considered a robust economy.  And a growing economy begets inflation, of which 2% is the Federal Reserve’s target.

Chairman Bernanke has said that the Federal Reserve will not reduce its quantitative easing programs, let alone tighten its monetary policy, until the unemployment rate hits 6.5% and inflation is over 2.5%.  Why is the Fed Chairman sending subtle signals that the expansionary monetary policy and quantitative easing programs may end early if the unemployment rate is 7.8% and going down slowly and inflation is only 1.7%, both far away from their targets?

Common wisdom and the herd mentality have it partially right.  There is a lag effect on the economy when changing monetary policy and the Federal Reserve knows that it will be necessary to move away from quantitative easing before the economy reaches full employment.  But with the target so far away, why signal so early?  Certainly it communicates Federal Reserve intentions early so the market can digest it.  But there is more.

What he got instead was the sound of silence.  And more criticism of how dare he pull out when the country is counting on him to pull us through this mess.  Either Chairman Bernanke will go down in history as a hero or enabler.  I think he’s a patriot who stepped in and prevented us from going into the abyss but now is having a hard time extracting himself.