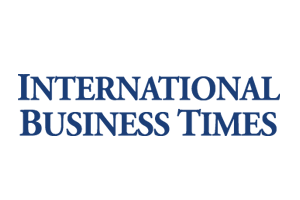 January is typically a bountiful month for gold dealers, as consumers stock up on new coin designs and gifts for later in the year. Investors have predicted strong gold coin sales this year, highlighting that retail market as a strength in an otherwise gloomy gold environment.

“What the U.S. Mint produces is additional supply to the existing market. The existing market has gotten 1 million to 1.4 million ounces of new gold from the Mint over the past four years,” former U.S. Mint Director Edmund Moy explained to IBTimes.

In years where market risk is low, the Mint sells 200,000 to 300,000 ounces of gold per year to dealers. Even with lower gold demand recently, amounts annually distributed to dealers still far outweigh figures from off-risk years, said Moy.

Read the full piece at IBTimes.com.