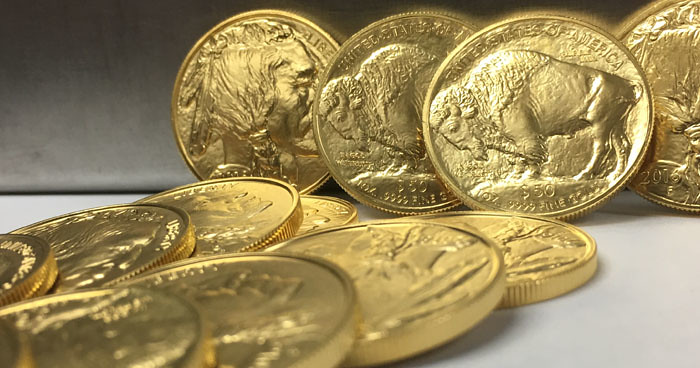 As the COVID-19 pandemic erupted, so too did demand for newly minted platinum, gold, and silver bullion coins from the United States Mint.

Like clockwork, in times of crisis and doubt, investors head to the hills, fleeing to safe haven assets. The demand is so great it’s currently outstripping supply. And if history is any indicator, it won’t ebb any time soon.

Sales of the American Eagle Platinum, America’s official bullion coin, were the highest since the launch of the program in 1997, jumping from 9,300 ounces in February to 31,200 ounces in March. To date, 2020 sales have now exceeded annual sales going back to 1999.

And American Eagle silver sales kept pace with its platinum and gold cousins. Sales leapt from 650,000 ounces in February to 5,482,500 ounces in March. They are the seventh highest in the history of the program, which began in 1986.

Most interestingly, many of these investors are individuals seeking a hedge to manage risk. They are not institutions; they typically don’t have sophisticated financial instruments like derivatives at their disposal. But they do have access to precious metal bullion coins.

And so eagerly are they all buying that the existing supply of these bullion coins is not enough to meet demand. So the United States Mint has to mint new ones to fill orders from distributors who have no inventory left yet still have customers clamoring for more. As a result, the Mint is making bullion coins at a pace not seen since the Financial Crisis and the Great Recession.

Making matters more complicated, the Mint’s facility in West Point, NY is currently idled due to a COVID-19 cases in the surrounding area. It makes the majority of precious metal bullion coins.

The pressure for increased production won’t likely let up any time soon: Expect demand to continue at least until we reach something resembling normal. When we had the last economic crisis, namely the Financial Crisis and Great Recession, it took 11 years until precious metal bullion sales finally settled back to their pre-crisis levels.

Given that both fiscal and monetary stimulus already exceeds the last crisis in a fraction of the same time, precious metal bullion coins are likely to remain in investors’ portfolios for a long time to come.