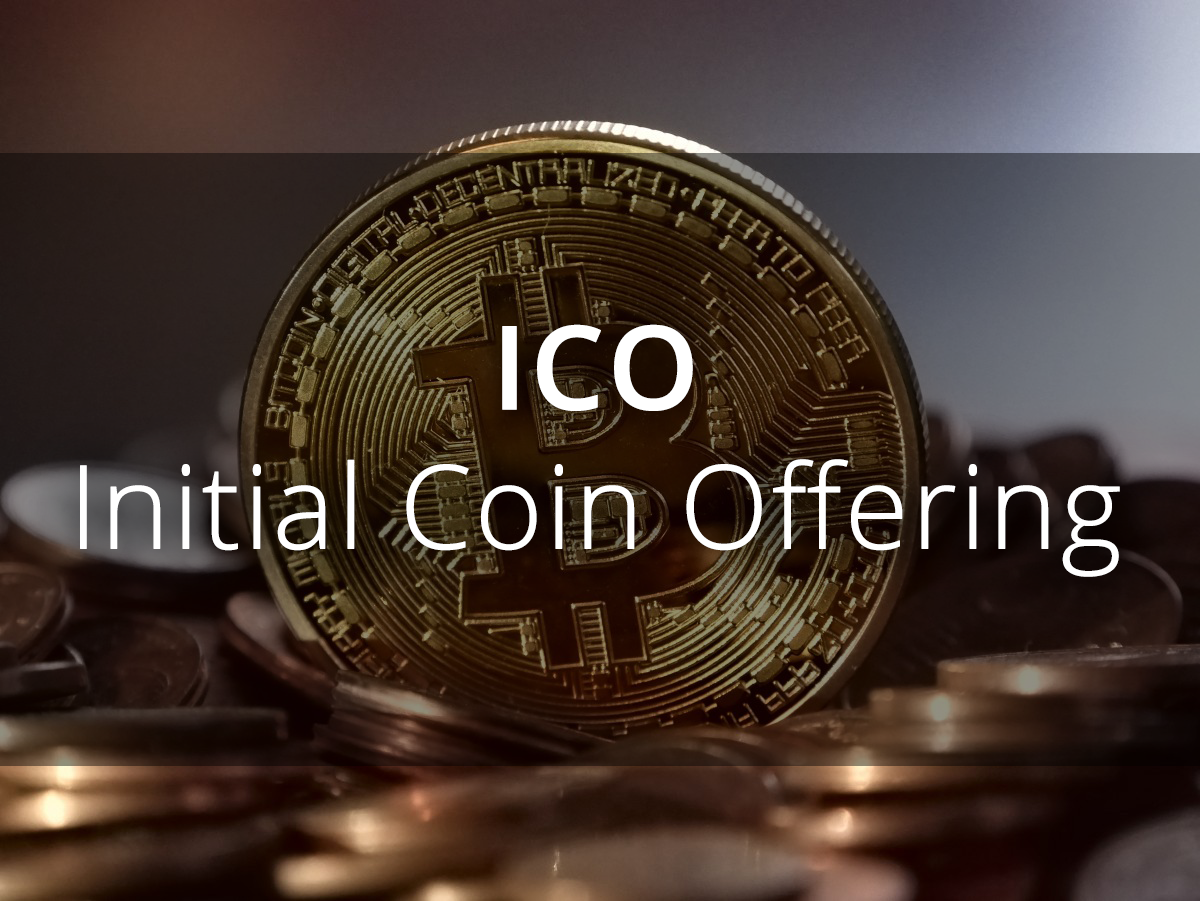 The Promise and Pitfalls of Initial Coin Offerings

Initial Coin Offerings offer opportunities to the savvy investor but are not without significant risks.

Imagine if initial public offerings got married to crowdfunding and had a child. That child would be an initial coin offering, or an ICO.

An ICO is a rapidly growing method for a tech company to raise capital, especially start-ups that are powered by blockchain technology. The company creates its own securities (known as coins) using similar technology based on Bitcoin, publishes a prospectus (known as a white paper), and sells the coins to investors in an initial public offering (known as an ICO).

Investors hope that the value of their coins will go up as the company succeeds.ICOs can be great for the company and the investor. By bypassing the burdensome route of registering a security with a regulator and fulfilling compliance obligations, the company saves a lot of money and can raise capital more quickly. And potentially anyone can be an investor in an ICO, unlike the “old boys” network that dominates the IPO process.

However, investors should know that are significant differences between an ICO and an IPO.

Because ICOs are new, there is no marketplace or exchange to trade the coins like NYSE or NASDAQ, so it is up to the seller to find a buyer and vice versa. And remember that coin usually not an ownership share, so the company has no obligation to the investor or even perform. And if the company does well, there are usually no dividends to be paid.

The traditional start-up to IPO process also weeds out most of the unworthy companies, unlike an ICO. Scams, frauds, bad ideas, and not-ready-for-primetime companies are normally caught through the rigorous funding process and regulatory scrutiny.

For example, many public companies get started by bootstrapping an idea, then seeking a seed investment, then series A/B/C investments usually through friends and family, angels.

The best of the best are then funded by venture capital firms and private equity firms.

After the company gains critical mass and requires large amounts of capital to grow, it does a proper IPO, files and gets approved by the SEC, sells shares through an underwriter and becomes a publicly traded company.

In contrast, an ICO starts with a concept paper, usually just a few pages long and does not offer a fraction of the information that a IPO prospectus. And then it goes directly to market to raise funds. So far, there have been outright scams costing investors hundreds of thousands of dollars to millions of dollars.

As a result, regulators like the U.S. Securities and Exchange Commission have gotten very interested in the ICO space. The SEC views a ICO coin the equivalent of a security and is exploring how best to regulate it. And given that the ICO industry has failed in self regulating, they should be prepared for a much more scrutiny by regulators.

Until then, let the buyer beware. Investors should do their homework and let fundamentals drive their investment decisions: the quality of the management team and the board, a viable business model, audited financial statements, and disclosure of risk. Investors who choose to jump in blindly to be part of once-in-a-lifetime returns have a high risk of getting burned.