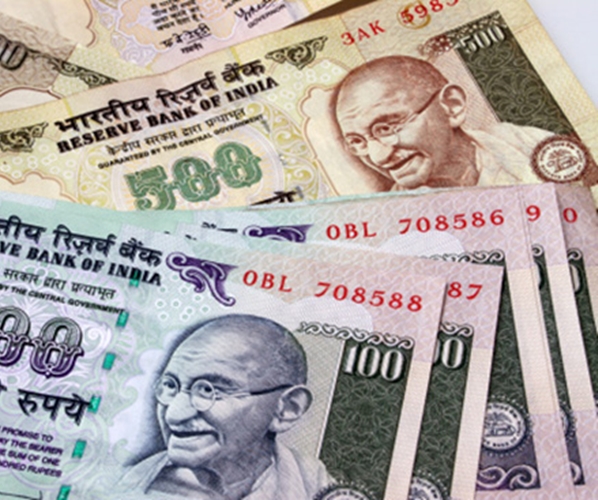 The Future Is Democratic India, Not Communist China

We thought it was the perfect match; a mate we could build a bright future with. And for decades we cultivated this relationship with that hope in mind. This, it turns out, was a fantasy. In the harsh light of the morning after it’s clear we were seduced by a selfish and manipulative gold-digger.

It’s time to end the delusion and start a healthier and mutual relationship with someone else.

The “we” is of course America. And the unscrupulous opportunist, China. The new flame, India. Stated in less romantic terms, when the global economic reset begins after the coronavirus pandemic, the United States should make a pivot from the former to the latter.

Nothing can be clearer now than China’s disregard, not just for the U.S., but for the entire international community. From the murky origins of the coronavirus, to denying its human-to-human transmission, to restricting travel within China but not throughout the rest of the world, China’s Communist government is ground zero for this global mess.

But even before this crisis, the U.S. policy of increased economic cooperation with China was benefiting China more than the U.S. or the rest of the world.

It began as an opportunity for U.S. companies to reach a new market of 1.3 billion people and for the U.S. government to help shape, democratize and partner with an emerging first world power. Instead it has been mostly a one way street heading in an easterly direction.

China, for example, has limited opening its markets while simultaneously getting much greater access to the America’s. The flow of intellectual property favors China through their rules of engagement. And what IP they do not get legally, they get illegally from widely known theft – one in five American companies reported having their IP stolen by China in 2018.

And while the long term impact of trade and engagement has yet to be seen, in the short term, China has had a greater success pushing their world view on the United States than the United States have had on China. Just for example, LeBron James and the National Basketball Association’s brass sided with the authoritarian regime against Hong Kong’s pro-democracy protestors last year. Both the Association and its star have deep financial ties to China, especially via contracts with Nike.

The question currently asked is what can be done to change China’s behavior and motives. Is it a combination of carrots and sticks? Renegotiation of trade to equalize its benefits? The answer is yes and yes. But even if these make headway, unless its authoritarian communist government changes, there is only so much the U.S. can do.

However, there is another complimentary strategy: develop stronger ties with democratic India.

In some ways, India offers much of what China does. Its population of 1.3 billion is second only to China’s 1.4 billion for now but is expected to surpass China in this decade. It has a large and cheap labor force, with a robust technology sector. It is an emerging first world leader and a ripe market for American manufacturing and agriculture.

And in important ways, it offers advantages that China does not.

It is the most populous democracy in the world. That means it understands the free market. That means it also understands the private ownership of property and the rule of law, both which are necessary to make markets just and efficient. And it recognizes freedom of the press, human rights, and the importance of government chosen by and accountable to the people. And while it wants to lift up its citizens’ standard of living and international prestige, India has no designs on dominating and conquering the world.

Of course there are many ways that India falls short of its democratic ideals. And we as well. But the DNA of their form of government means that however imperfectly, they strive to better realize them, much like the U.S. has done for over two centuries. That same cannot be said of Communist China.

Sometimes it takes a terrible shock to force the reassessment of an unhealthy relationship. Or a global pandemic. Either way, though China will continue to be part of our lives, it is time the U.S. found another international object for its affections.