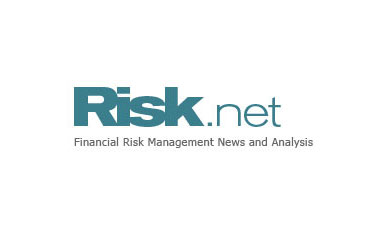 ​​Edmund Moy, former director of the US Mint, points out that Bitcoin can be seen as a currency, but it is also a medium of exchange, a payments system and ultimately, a technology.

“At its core Bitcoin represents a technology that enables a whole new payment system to be developed. Former Federal Reserve chairman Ben Bernanke said that more than Bitcoin as a currency, Bitcoin represents a promise of a more secure, safer and cheaper payments system than those we currently have.”

​​He explains that banks have effectively built a legacy transfer system that is expensive to use, and, while MasterCard and Visa have also tried to develop something more efficient, “they can only get cost down to 3% or 4% of every transaction. PayPal has also tried to create something, but there are costs involved. Bitcoin represents the next generation of how payments flow through the internet – it is the equivalent of Google developing Gmail so that people could email for free and not have to pay for email services from companies such as AOL.”

Read the full piece at Risk.net.