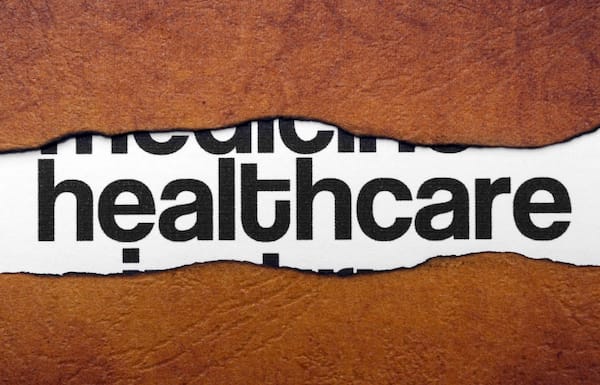 Among the too good to be true promises used to sell Obamacare in 2010 — if you like your doctor you can keep him or her, limitless coverage options, was this dubious pledge from its namesake president: the passage of the Affordable Care Act would bring the cost of healthcare premiums down, up to a 3,000% decrease for employer-offered health insurance.

My premiums, since joining Obamacare in 2015, however, have skyrocketed. And of course I’m not the only one: the cost of coverage on the exchanges has risen in most markets, including double digit and even triple jumps in states such as Oklahoma and Arizona, while the number of available plans has shrunken dramatically.

I joined Obamacare out of necessity: it was my only option when I left my employer to become self-employed. And it’s been a costly one.

This is simply unaffordable for our family and most others as well. Defenders of the ACA will point to steadying prices: Silver plans are set to decrease by a few dollars in the New Year but those covered will still pay more than $100 a month than last year. This is a far cry from President Obama’s promise that the Affordable Care Act would cut premiums up to $400 per month for the average American.

There are many reasons why the promised reduction in costs have never happened. First and foremost, the entire foundation of the ACA was built on the premise that the individual mandate and its accompanying fine would compel the young and healthy part of the population to buy health insurance on the exchanges. This, along with taxpayer support, would subsidize insurance for their sicker and higher risk, and consequently costlier to insure, counterparts.

But with lax enforcement, many of the subsidizers opted not to participate, while the subsidized signed up in droves. The result was that individual premiums like mine skyrocketed, health insurers lost money on the new enrollees and left Obamacare, and many of the exchanges went out of business. Families like mine were left with higher premiums and fewer choices, and taxpayers were left with a big bill.

The arrival of 2019 brings the mere formality of striking the individual mandate from law. The Congressional Budget Office predicted that this would mean three million less young and healthy Americans acquiring insurance through the exchanges. It remains to be seen if this number will materialize, but a very possible scenario is bigger health insurance premium increases, fewer insurers participating, more failed exchanges, resulting in the total collapse of what remains of the individual health insurance market.

Proponents of the ACA have said in the past that it’s not a left or right, Democrat or Republican issue. In many ways they are right: the failure of the law to achieve its goal of reducing health care costs is impacting all Americans. President Donald Trump and the incoming Congress should make fixing this mess their top New Year’s resolution.