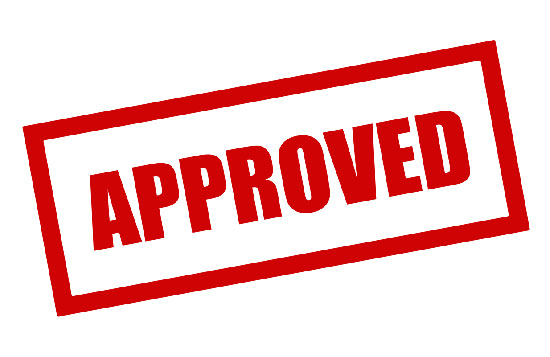 How do you become Director of the Mint? Pt. 2b: My Clearance

As soon as the President approved my candidacy to become Director of the Mint, Presidential Personnel sent me a huge binder of forms to complete and return to the White House Counsel for clearance purposes.

As a Presidential Personnel staffer, I knew how important filling out all those forms were to the process of moving forward.

I was fortunate.  Being a White House staffer, I had to fill out all those forms and have a full FBI background investigation when I joined the Bush Administration on January 20, 2001.  Another advantage I had was that filling out the forms before, I could use much of the historical information whereas most candidates may take weeks or months piecing together the information needed.

And my clearance to work at the White House had to be refreshed every five years, so I just completed the paperwork months before and received my White House clearance again a few weeks before the President approved me.

So unlike most final candidates, within weeks of the President selecting me, the White House Counsel cleared me for nomination.