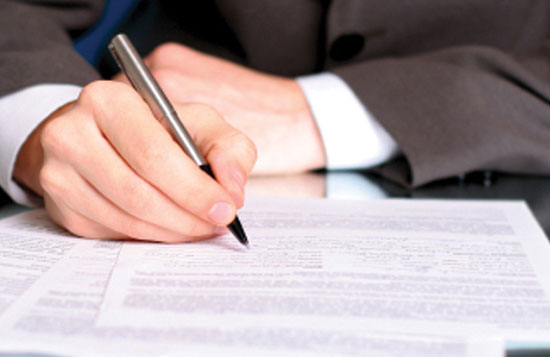 How do you become Director of the Mint? Pt. 2a: Clearance Process

Once the President has selected you as the final candidate for a Senate confirmed position, known as PAS or Presidential Appointment with Senate Confirmation, the vetting and clearance process begins.

The Office of Presidential Personnel will send you:

Your vetting process will not start and your nomination will not move forward until all the forms are completed and given to the White House Counsel’s Office.  All that information will be distributed to the FBI, IRS, the Office of Government Ethics, and the ethics official for the agency to which the candidate will be appointed.  The White House Counsel’s Office coordinates all the investigations and once they are concluded, decides whether to clear the candidate for nomination.

Once the candidate submits all the completed forms, the vetting and clearance process can take as little as a few weeks or month (cabinet secretaries are fast tracked because they are high priority) or take as long as 6-9 months or longer, with the average being about 3-4 months (assuming the candidate’s history is not too complicated, say by living overseas or having a DUI).