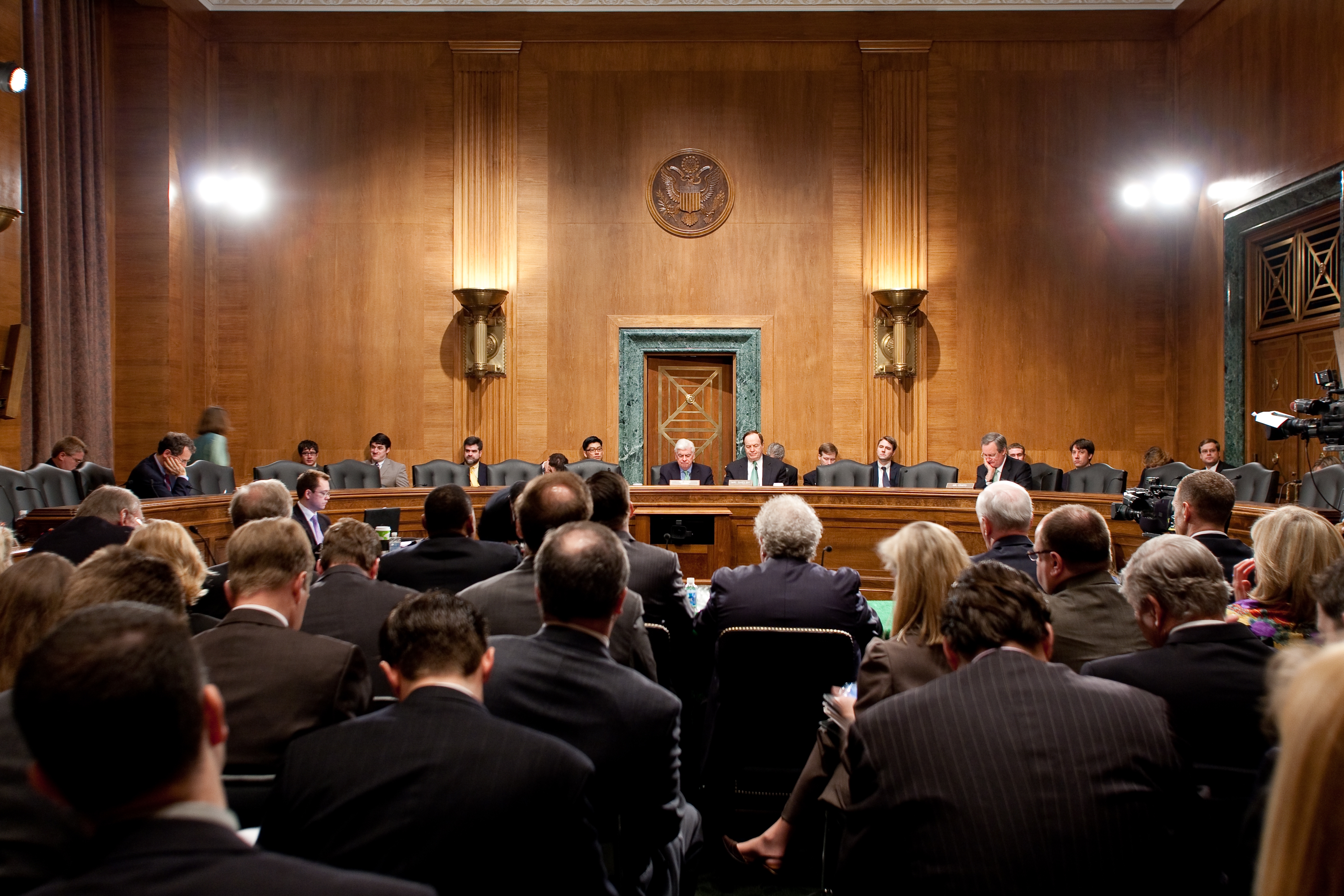 How do you become Director of the Mint? Part 3c: My Hearing Preparation

On June 29, 2006, I was nominated to become the Director of the Mint.  My nomination was referred to the standing committee that has jurisdiction, namely the Senate Banking, Housing, & Urban Affairs Committee.  The Committee’s staff informed the White House Legislative Affairs Office (Senate) that they already had a hearing set up for other nominations on July 12 and invited me to attend, if I was ready.

I readily said yes.  If I passed on this hearing, I could be waiting quite awhile for another hearing and it could signal to the Senate I was not ready for prime time.  But saying yes meant cramming in two months of work into two weeks.

The team at the United States Mint quickly put together several briefing books, ranging from the history of the Mint, legislative authority, budgets, performance, key policy issues, and personnel.

Concurrent to me reading and learning through the briefing books, the team scheduled several “murder boards,” which were basically mock confirmation hearings where I would be asked every single question that would likely come up.  Each answer would be dissected, analyzed, improved, and practiced over again.

And both the White House Legislative Affairs Office (Senate) and the U.S. Department of the Treasury’s Legislative Affairs Office scheduled courtesy meetings with all the senators who were open to getting to know me prior to the hearing and chaperoned me for every meeting.  I recall having good visits with Senators Wayne Allard (R-CO, who represents the Denver Mint), Mike Enzi (R-WY, friend and fellow coin collector), Mike Crapo (R-ID), Mel Martinez (R-FL, friend and former HUD Secretary, whom I helped staff with appointees), Chris Dodd (D-CT), Tim Johnson (D-SD), and Jack Reed (D-RI).