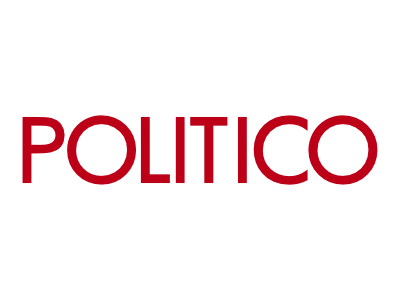 A campaign for the U.S. government to create a $1 trillion coin to help pay off its debt has Edmund Moy — a man who used to make money for a living — laughing.

“At best, this is a budget gimmick. At worst, it’s a bad joke at some of the cocktail parties that you’ll be going to this week.”

“It’s a fiat currency, meaning it has one ounce of platinum, which is $2,500 or whatever platinum is going for today, backing up a trillion dollar coin. … You’re making money out of thin air.”

For other articles, check out Politico.