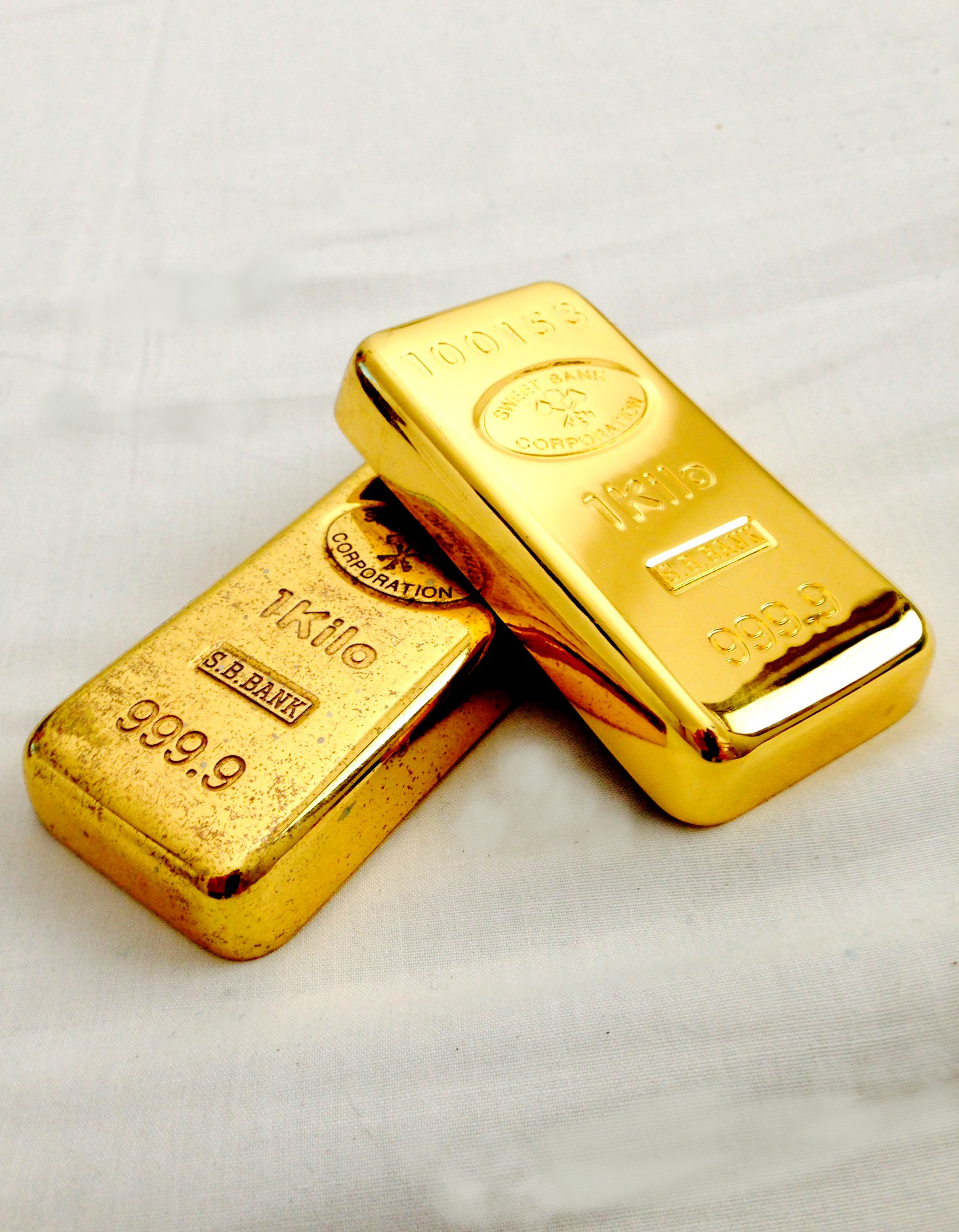 Gold looks likely to build on its price gains for 2017 through the end of the year. And even an interest-rate increase by the Federal Reserve in December may not be able to stop it.

So far this year, gold futures have already surpassed the roughly 8.6% gain they scored for all of 2016. After settling at $1,269.20 an ounce on Friday, they trade more than 10% higher for the year to date.

Gold has found support from the overall weakness in the U.S. dollar, with a key gauge of the greenback, the ICE U.S. Dollar Index, down over 7% for the year so far. Gold has been “trading like a currency” and that will probably continue at least through year end, “with its pathway most likely defined by strength or weakness” in the dollar, says Matt Osborne, chief investment strategist at alternative investment strategy provider Altegris.

Gold has managed to climb despite three Fed rate hikes in the past year, and another three expected in 2018. “Gold bugs don’t need to fear the Fed,” says Brien Lundin, editor of the Gold Newsletter. “In fact, they should count on the Fed to launch gold’s next big rally. After the Fed’s previous two year-end rate hikes, gold took off on big, multimonth rallies.” The central bank raised rates in December 2015 for the first time since 2006, hiked once more in December 2016, and twice more this year.

Rising real interest rates normally lower the opportunity costs of holding gold because the metal provides no yield. Investors tend to rotate out of gold and into riskier assets like stocks. Prices for the yellow metal, however, have risen anyway. “It seems that traders go long the dollar and short gold in anticipation of a Fed rate hike, particularly these December moves,” says Lundin. “As is typical for speculative bets like this, traders tend to close out positions when the anticipated event occurs…Having bought the rumor, they sell the news.”

A roughly 5% or so rise from current levels by year end would be far from spectacular, and some analysts warn that prices could fall instead. “Prices could go as low as $1,175 if the [Federal Open Market Committee] raises rates in December as expected,” and prices could then rebound a bit, says Edmund Moy, a former director of the U.S. Mint and an advisor to Valaurum, which sells the smallest verifiable unit of gold. He adds, “Absent anything unexpected, gold should trend downwards slightly by year end, trading in the $1,175 to $1,200 range.”

IF THE SITUATION IN NORTH KOREA “devolves quickly toward an armed conflict or if China’s economy falters,” Moy says, prices could head back toward $1,400. If the U.S. economy shows “enough signs of weakness” that the Fed postpones its rate increase, that could also rally gold prices.

Meanwhile, news will roil prices, too. On Thursday, President Donald Trump nominated Jerome Powell as the next Fed chief. “Powell will serve as a continuation of [current Chair Janet] Yellen’s generally dovish policies, and thus would continue to be supportive of gold,” says Lundin.

At the other end of the price spectrum, Moy doesn’t see a scenario in which gold would drop below $1,000, a level which he views as a price floor “because of what it costs to mine an ounce of gold today.”

Of course, there are other factors set to come into play for gold.

“The elephant in the room is [President Trump], and it seems we are following a policy agenda of undoing everything the previous president did,” not to say older policies such as the North American Free Trade Agreement negotiated during Bill Clinton’s administration, says Ralph Aldis, the co-gold portfolio manager at U.S. Global Investors. And what has likely had the “most impact with regard to uncertainty is aggressive rhetoric between Trump and North Korean leader Kim Jong-un.”

Given that, Aldis says Trump’s presidency has helped gold prices, but they’re still “vulnerable to price slippage going into the first weeks of December, as we close in on the [Fed] meeting date,” before rallying into next year with the Fed rate rise, he says, in the “rearview mirror.”