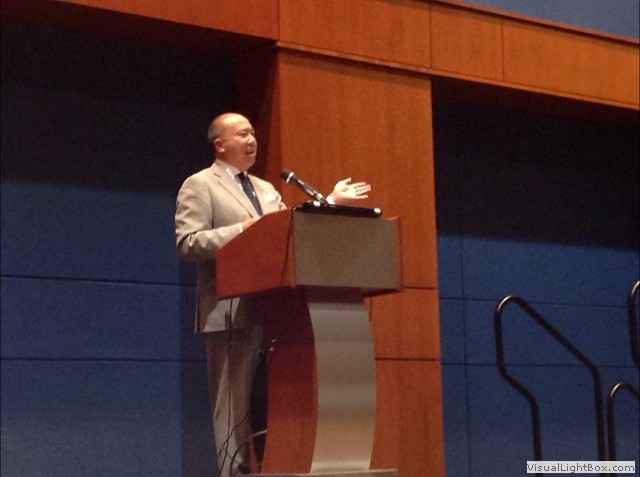 I attended my first Bitcoin conference this summer.

Cryptolina is a new Bitcoin conference and the first in North and South Carolina’s Research Triangle. Interested in Bitcoin in general and invited by charismatic founders Faruk Okcetin and Dan Spuller to give the keynote address, it was a no brainer for me to attend the entire conference.

One of the first things I noticed was the “rag tag group of believers who will change the world” vibe. Belief in Bitcoin brought together young and old, poor and wealthy, men and women, and was ethnically and politically diverse. And with a fervor bordering on evangelistic, it felt like the beginning of a revolution rather than the early stages of an emerging industry.

The most interesting discussions I had were with entrepreneurs. It is hard not to be infected by their enthusiasm and energy. Mining start ups, next generation Bitcoin wallets, marketing services, other cryptocurrencies, payment facilitators, automated teller machines and more all converged like a mashup of a bazaar, political rally, and debate club.

Highlights for me were my chats with Mark Easley and Adam Draper, representing SiliconValley’s first and third generations. Memorable too was Michele Seven, aka BitcoinBelle, trying to convert me to anarchism.

Finally, I was grateful for the warm reception I got for my remarks. At first blush, it seems unusual that an “old money guy” like me would be speaking at a conference on “new money.” But my historical perspective on the evolution of money, my experience being at table during the Financial Crisis and Great Recession, and the future I want for my two adopted daughters from China draw me to the elegant technological and free market solution that Bitcoin and other cryptocurrencies represent.