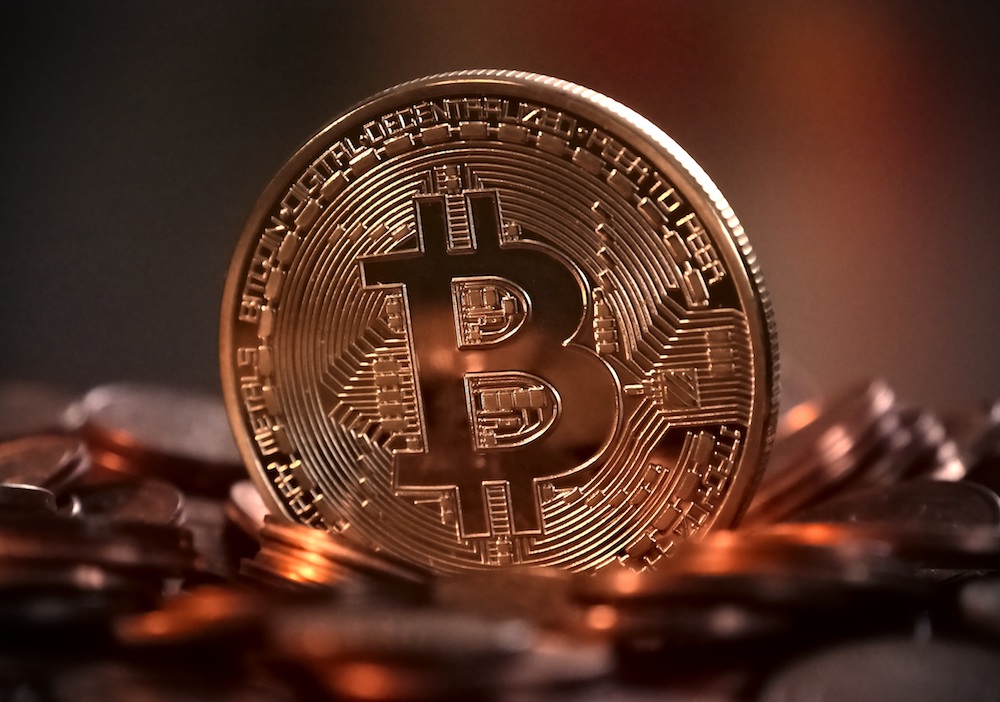 Is Bitcoin’s dramatic rise here to stay or is it the 21st century’s version of tulip mania?

This stunning rise put Bitcoin on the general public’s map, remade its image from dark money to hot investment, and started a mad rush to get in on once-in-a-lifetime gains.

Even grandma was asking about whether she should buy bitcoin. Indeed, investors would be hard pressed to name another widely accessible asset that gained 1,200%.

For the uninitiated, Bitcoin is essentially a private sector currency that can be used over the internet between the buyer and seller, avoiding proprietary financial highways (and accompanying fees) built by banks. It uses the most advanced cryptography to keep transactions secure and a public ledger that permanently records every transaction, to establish transparency.

Bitcoin’s supply is limited by its programming. Only 21 million bitcoins can be made, ever. 16.7 million have been produced so far. Bitcoins also are divisible. The smallest unit is 100 millionth of a Bitcoin; many own just a portion of a Bitcoin. Also, it is estimated that between 2-4 million have been lost by their owners, much like change under a sofa cushion. For example, someone might have bought some Bitcoin as a novelty and either lost their electronic wallet or forgotten the key to open it.

Demand for this currency is increasing. Some demand comes from citizens living in countries where the government’s fiat currency does not work well, like Venezuela, Nigeria, and Zimbabwe. Demand also comes from countries with capital controls where citizens need a way to transmit capital in and out of their country, like Brazil, Argentina, and China. And people wary of Cyprus-like bail-ins want alternatives to electronic currency that cannot be confiscated by governments or banks.

Entrepreneurs are also driving up demand by buying Bitcoins for other uses. One of the underlying technologies powering bitcoin is its public ledger. Its ability to permanently recording transactions has a broad range of other uses. Bitcoin, for example, can also represent physical assets and therefore make it easier, cheaper, and more secure to transfer ownership via the internet.

But the recent dramatic increase in demand has come from investors and speculators.

Bitcoin is now more accessible to the general public through a variety of easier to use wallets. And after much anticipation, there are now government regulated exchanges and Bitcoin futures. The result has been a global user base expanding from around 5 million in January to almost 30 million in December.

It is also worth noting that while demand has increased, the number of bitcoin transactions have not kept pace. That reinforces the argument that many of the new owners of bitcoin are investors and speculators who are not actually using it for currency. That suggests the probability that there is bitcoin bubble.

This bubble, however, is no replay of Dutch tulip-mania in 1637, when prices for the bulbs of that flower blossomed and then wilted. Bitcoin’s bubble differs in two significant ways. First, there are many business uses for this currency that can be monetized unlike tulip bulbs. In this way, bitcoin mimics gold. Second, when the tulip bubble burst, tulip prices never came back while bitcoin has had several bubbles pop only to come back even stronger.

Bitcoin is here to stay. When supply is limited and demand increases, the price usually goes up. But when speculators drive the prices up, there usually is a major correction. And after the correction, the true value of bitcoin will be obvious.