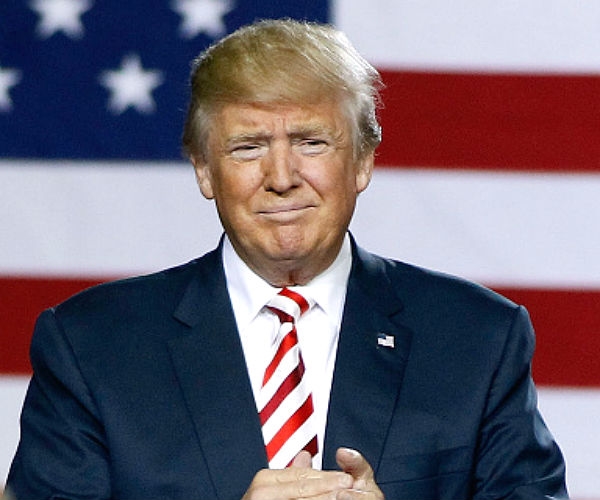 At Newsmax – Trump’s Cabinet: A Team of Doers

With a new president, which America of course now has, comes a new cabinet.

Make no mistake: selecting these men and women is one of the most important tasks facing a chief executive: Without the right ensemble to implement his vision, a president’s term is unlikely to be successful. I have seen this firsthand, as a political appointee serving under three presidents: George H.W. Bush, George W. Bush and Barack Obama.

And just about two weeks into this new administration, I’m reminded of a bit of philosophy passed along by President George W. Bush. As he told me years ago, “some come to government to be, others to do.”

It’s clear now that the new president has surrounded himself with a cabinet of doers. That is, men and women who are determined to run the federal government with the results driven purpose of a business. And this is a contrast to the previous administration.

President Obama’s cabinet, from its outset and by comparison to its predecessors of both parties, was light on private sector experience – no doubt justified by the belief that the recession it inherited was “caused” by private industry. In fact, back in 2010 National Journal reported that only 28 percent of Obama’s cabinet had any experience in the private sector. The majority of his appointments had background in academia, advocacy, and government service. Fields not always known for accountability, customer service, and institutional innovation.

Contrast this with the Trump team. According to the Pew Research Center, the new administration has as much private sector experience as any in American history. In fact, five members of the Trump cabinet (pending their confirmation) have spent their entire careers in the business world, with nary a day of government work.

The prevalence of private sector experience doesn’t guarantee success, but it does indicate that President Trump will be managing the government with an emphasis on results. Indeed, the new president, a CEO, has surrounded himself with cabinet secretaries who are accustomed to meeting the demands of shareholders or customers, who know that their tenure is contingent upon performance, and who realize failure comes with consequences. All very foreign concepts in government work, where good intentions and how much money is thrown at a problem are more important than positive outcomes.

In its design, Trump’s cabinet recalls that of the two most successful Republican presidents in modern memory, Dwight D. Eisenhower and Ronald Reagan. The former famously oversaw a cabinet of nine millionaires and a plumber (Labor Secretary Martin P. Durkin, former leader of a plumbers’ union) and the latter whose cabinet formerly, before Trump, had the highest percentage of private sector experience.

In its earliest days, this appears to be an administration of doers whose goals and experiences are synchronized with those of their boss. And it also suggests that in the realization of his campaign goals, the new president does indeed mean business.

Originally published at Newsmax.com on February 2, 2017.