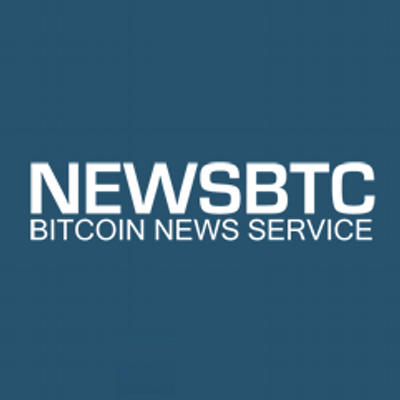 At NewsBTC: “I Feel Strongly About the Promise of Cryptocurrencies”

Eric Calouro was curious about Ed Moy’s arrival on the crypto-scene and asked him a few questions related to the matter.

Eric: When and did you learn about bitcoin?

Ed: The first time I heard about Bitcoin was when I was Director of the Mint. It was a small footnote in my regular coin demand forecasting report that mentioned Satoshi Nakamoto’s paper. Several months later there was an expanded footnote mentioning the release of the open-source software. It really didn’t register with me or my colleagues at the time because it was an idea that had no discernible impact on coin demand during my tenure, which ended in 2011. When Bitcoin began being a regular news story in 2013, it jogged my memory and I began following it again.

I also have the freedom to express my personal opinions now that I’m no longer in public office.

Eric: What attracted you to bitcoin?

Ed: Being one of the few people who have direct experience making currency, regular interaction with the Federal Reserve and the U.S. Department of the Treasury, and leading a federal regulatory office, I have a professional curiosity and interest in innovations that could have a huge impact on payment systems and currency.

From a public policy perspective, I’m attracted to Bitcoin’s promise to help forge a better and more economically prosperous world. Bitcoin as a protocol can enable more secure transactions over the Internet, virtually instantaneous transactions all over the world, and all at a fraction of the cost of using current financial and payment systems. What gets me excited about this is that international transactions can happen with much less friction. This can have a huge positive impact promoting international trade, for families remitting money across national borders, and for nonprofit organizations operating in foreign countries getting get a greater percentage of donor money because they are paying less transmittal fees.

Bitcoin can also challenge the oligopoly of big banks and credit card companies through its peer-to-peer transactions. I get negligible interest on my savings account and pay for my checking and wire transfers, while the bank benefits by investing my money. Now I can be my own bank for these transactions and never have to worry about a run on my bank because of their fractional reserve banking practices. This also means that the many unbanked people in the US (and the world) can now enter the financial system. Imagine the impact of billions of people starting to save, budget, and buy bigger ticket items. Small businesses can especially benefit because they can avoid paying hefty credit card fees, which can mean the difference between thriving and going under in a small margin business like a restaurant. And Bitcoin’s divisibility also allows for micro payments, which could monetize content more effectively and thus revitalize important sectors like local newspapers.

Personally, I’m a free market advocate who believes in creative destruction. After being involved in the rescuing of our financial system starting in 2008, I believe that our banking system can benefit from the competition that can come from cryptocurrencies in general and Bitcoin specifically.

Read his responses in full at NewsBTC.com.