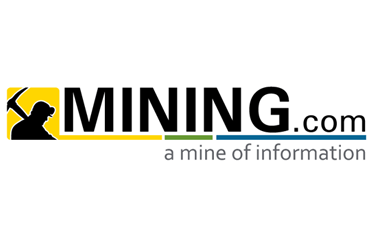 “When the gold price hit $1,900 an ounce in 2011, it really should have been at $1,600. It will probably overshoot on the downside too. Paper markets are always way behind or way ahead,” says Moy

“Safe haven demand comes from individuals buying physical gold in order to have a tangible asset.
Speculators buy paper where every ounce of gold has multiple owners,” says Moy.

“It’s tough to put a number on it as private companies would not divulge numbers, but the trend is there. The ‘miscellaneous’ investment category in the IRA industry which would include gold IRAs have gone from 1% to around 4% of the total,” says Moy.

Moy says a 2%-3% portfolio allocation for gold is perhaps too low while 10% is on the high side. “At around 5% of your portfolio, gold acts as an insurance policy. It moves in opposite direction to other securities and the dollar and this way you can participate in the upside of rising stocks markets for example, but you’re also covered on the downside.”

“All the gold that has flowed from West to East in recent years are unlikely to ever return,” says Moy.

Says Moy: “India and China are asking why have we never headed up the IMF or the World Bank? Why is the price of gold fixed in London?

“The long term trend with central banks becoming net purchasers is a push from Asian countries to take up their rightful place in the global financial system and reject Western dominance. Accumulating gold is a way of readying themselves for a post-dollar world.”

“Citizens are wondering whether their gold is still there or if anything untoward has happened to it. The frequency and intensity of demands for reserve banks to conduct audits will only grow,” says Moy, adding that with a new Republican majority in both houses he would not be surprise to see calls for an audit of Fort Knox, which holds the bulk of the 8,133 tonnes of US reserves, growing louder.