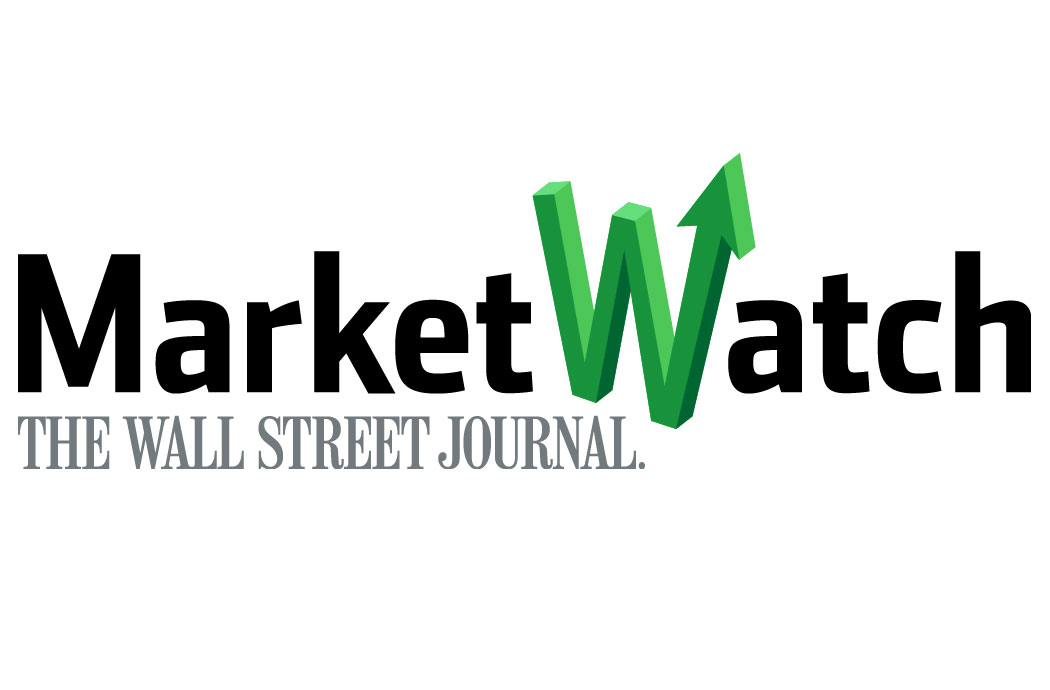 “Platinum supplies could be at risk because its largest miner is Russia, followed by South Africa,” where platinum inventory has been hurt by a long miners’ strike, said Moy, who’s also a former director of the Mint.

Read the full piece at MarketWatch.com