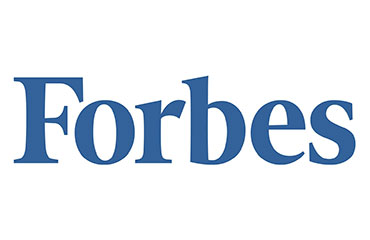 At Forbes: For Bitcoin, Lessons In The History Of Failed Currencies

For Bitcoin, Lessons In The History Of Failed Currencies

If someone were to perfect a flying car, governments around the world would be faced with a conundrum. Over the centuries humans have developed a transport system complete with quaint country streets, bustling six-lane highways, electronic toll booths and police officers to monitor it all. So should the powers that be try to fit the flying car into the current model or create a whole new scheme that allows the new technology to flourish?

A comparable question of positioning is the biggest challenge facing Bitcoin and other digital currencies, says Edmund Moy former director of the United States Mint. In an interview earlier this year Moy said, “Government moves very slow and cautiously. Digital technology moves very quickly, so eventually the conflict is going to be crypto-currencies moving faster than what governments are comfortable with.”

Read the full piece at Forbes.com.