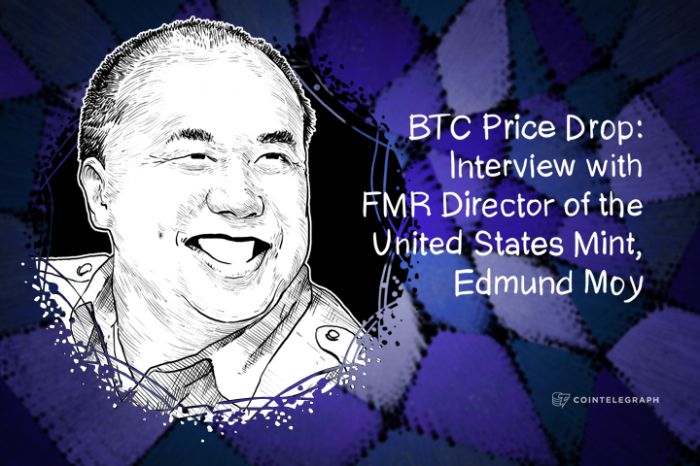 There has been a great deal of speculation in the Bitcoin community about the sinking prices of Bitcoin and what its causes. There are people saying that margin trading is the culprit while others are putting the blame on mining difficulty or large corporations accepting Bitcoin and then converting it immediately for fiat currency.

Because Bitcoin has the same traits as both money and commodities, CoinTelegraph decided to ask an expert on the subject of money, Edmund Moy, former Director of the United States Mint. Moy was in charge of the Mint for several years during the Bush administration and currently spearheads Fortress Gold Group.

Read the full interview at CoinTelegraph.com