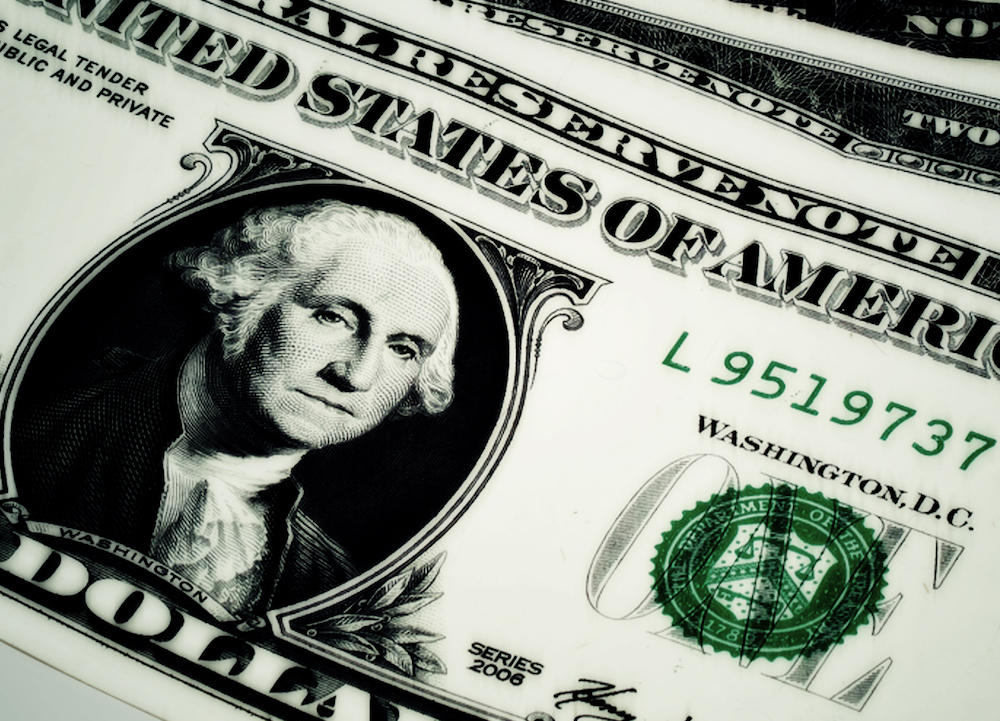 Are You Better Off Now Than You Were 18 Months Ago?

With midterm congressional elections approaching, it’s worth asking candidate Ronald Reagan’s famous question of incumbent President Jimmy Carter, “Are you better off now than you were four years ago?”

For many Americans in 1980, the answer was no. Under the Carter administration, inflation worsened to 14.76% and unemployment hit 6.3%. The government failed to revive an ailing economy, impacting citizens where it hurt the most: their wallets. The Republican challenger crushed the Democratic incumbent on November 4th.

Several decades later in the weeks leading up to the 2014 midterm, President Barack Obama cribbed his predecessor’s question, asking if voters were better off than they were before he took office. The economy was much improved – for Wall Street rather than Main Street. Voters answered no, handing control of Congress over to the GOP.

Now, four years later, on the eve of another midterm, are Americans better off now, in 2018, than they were in 2016? Nearly every indicator, economic and otherwise, points to yes. But good luck hearing that on the news.

America’s economy has added 3.2 million jobs since January 2017. Unemployment sunk from 4.8% at the end of Obama’s second term to an 18 year low of 3.8%. But wait, there’s more. Unemployment for African, Asian, and Hispanic and female Americans is at record or decade-long lows. A record 155 million Americans are now working, after dropping out of the workforce in droves during the Obama years.

Today, there are 6.7 million new job openings, exceeding the number of job seekers for the first time. Wages, declining during the Obama presidency, are once again growing. Though the pace could be even faster, wages grew last month by 1.6 percent, the biggest increase so far this year. And with the recent tax reform, taxpaying Americans are keeping more of their paychecks.

In 2018’s second quarter, economic growth is chugging along at nearly 4 percent GDP growth, according to JPMorgan. That’s a quicker clip than the 1.6 percent growth that closed out 2016 and the new normal of 2% that Obama claimed Americans should accept.

This is emboldening consumers: retail sales are up nearly 6.6 percent from the summer of 2017. Consumer sentiment, surging since Trump took office, has taken a hit due to potential trade wars brought on by tariffs. Still, even at 97 percent, it’s outpacing the 87.20 of October 2016, though it’s a drop from the high of 101.40 from March of this year.

A happy result of this economic news: the number of Americans seeking assistance through the Social Security Administration is now less than 1.5 million. This trend — the number is the lowest since 2002 — is helping the program avoid insolvency for the moment, with Washington predicting it will run out of money in 2032 rather than the previously estimated 2023.

Meanwhile, the amount of Americans reliant on food stamps via the Supplemental Nutrition Assistance Program, fell to an eight year low earlier this spring, with 40,083,954 enrollees.

True, there have been distractions and dramas, but when it comes the things that impact most Americans, like jobs, a growing economy, and even national security, (ISIS, after all, has been decimated by a newly empowered American military) – Donald Trump has delivered.

Less than two years into his presidency, what was a slow and halting recovery under Obama, has transformed into a robust economy. Based on all of this, yes, Americans are better off now than they were two years ago. Even if reporters won’t report it, Americans don’t need the news to tell them what they experience every day.

And in response to those reporters, one can only paraphrase another Reagan line from his debate with Jimmy Carter. There they go again.