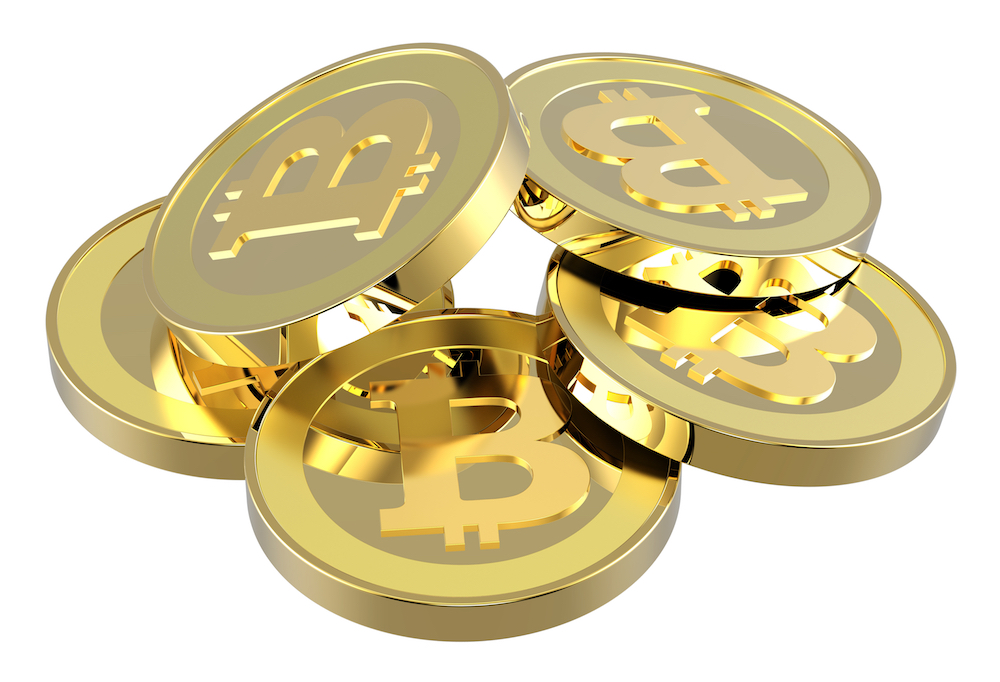 23 Fascinating Bitcoin And Blockchain Quotes Everyone Should Read

Even though Bitcoin and blockchain are still in their infancy, they have both been the “talk of the town” as experts contemplate the potential ramifications—good and bad—for virtually every industry. As the leading cryptocurrency, Bitcoin is the first exposure many people have to blockchain technology. Many compare the transformative effect of blockchain to the disruption caused by the Internet, search engines and Google that changed the way we work, shop and communicate with one another. Everyone from world leaders to CEOs, and industry experts to investors are being asked their thoughts about Bitcoin and blockchain. Here are just a few of their opinions.

“Bitcoin will do to banks what email did to the postal industry.” —Rick Falkvinge, Founder of the Swedish pirate party

“Every informed person needs to know about Bitcoin because it might be one of the world’s most important developments.” —Leon Luow, Nobel Peace Prize nominee

“Bitcoin is the most important invention in the history of the world since the Internet.”—Roger Ver, Bitcoin angel investor, and evangelist

“Bitcoin, and the ideas behind it, will be a disrupter to the traditional notions of currency. In the end, currency will be better for it.”—Edmund Moy, 38th Director of the United States Mint

“Stay away from it. It’s a mirage, basically. In terms of cryptocurrencies, generally, I can say almost with certainty that they will come to a bad ending.”—Warren Buffet, CEO of Berkshire Hathaway

Read more great quotes and the full article at Forbes.com